Overcoming Challenge in a Global Team

Overcoming Challenge in a Global Team

If we cannot now end our differences, at least we can help make the world safe for diversity.

In this global world, where teams are often scattered across the globe and meetings are not always conducted in a single room anymore, team efficiency is a common problem for companies’ leaders. Many managers are aware of Hofstede study, and ponder to themselves “Am I too direct? Should I befriend my direct reports or keep my distance?” and other similar questions. Despite this awareness, success in leading virtual teams is often elusive, missteps are common and obstacles – plenty.

Some time ago, on a project for a renowned telecom provider, I was temporary charged with managing operations of a department. The team was spread across three countries – Germany, India and Egypt. As you can imagine, cultural matters were a literal minefield in this situation.

Germans have an established reputation for being more-than-you-can-handle direct and having superb planning skills (as my own experience of living in Germany shows, almost everyone has their lives planned for months ahead, and scheduling appointments two or three months in advance is common). On the other hand, Egyptian culture is very spontaneous. Both Egypt and India have a certain reverence towards authority, whereas Germans tend to be less hierarchical. These cultural differences coupled with two other factors, lack of face-to-face interaction and different levels of language proficiency, can quickly render any team dysfunctional. This case was no exception.

While I have seen many challenges associated with managing teams like this, I would like to focus on one point: how communication challenges can affect a global team and what to do about it.

In the team described above, I had two reports who were unable to find a common ground. These two engineers (one from Germany and another one from Egypt) weren’t talking to each other unless forced to, resulting in a variety of problems including operational delays.

When asked what was going on, the German engineer answered with expected bluntness questioning the intelligence and technical expertise of the Egyptian. I had interviewed the Egyptian engineer myself and was certain of his competency and intelligence. However, I understood right away what made the German team member question his colleague’s abilities:

Having worked with engineers for many years of my professional life, I knew that above everything else engineers value competency in their colleagues. Therefore, my first step was to assure the German team member that his colleague was a good expert. I told him that the Egyptian wasn’t hired because of his English knowledge, he was hired, because he was good at his job. I asked my report to put some trust in my choice and engage with the colleague more.

I knew, however, that simple words are often not persuasive enough, when it comes to building efficient teams. Therefore, when the chance presented itself, I arranged a trip for the Egyptian engineer to Germany, where I put him into a room with his colleague to work on the same task. This proved to be the effective solution – after a few days together, the issue was finally resolved – I heard a compliment, actual words of respect, which the German expressed towards his colleague’s expertise. Since this experience, these two have had a highly successful and valuable relationship.

My goal was accomplished, team was brought closer together. Through my efforts to encourage and promote communication and trust, we were able to transform points of weakness into points of strength, greatly expanding the team’s capabilities. It became a team now with real coherency and mutual respect. Moreover, as studies show, such a diverse team can become a source of competitive advantage, and this competitive advantage can and should be leveraged for company’s benefit. In this case cultural differences and diversity became a source of competitive advantage which this team was able to take forward into all future work.

Of course, communication is just one problem that you could potentially find in a multicultural distributed team. Solutions to all the problems can be as diverse as the problems themselves. According to Jeanne Brett, Kristin Behfar and Mary C. Kern, there are several strategies that could be used to face such cultural issues. No matter which approach you will choose, remember that outside financial indicators or brilliant strategy maps there are also other sources of competitive advantage such as trust, teamwork and diversity.

Tadeuš grew up the son of an entrepreneur and was exposed at an early age to the challenges and stresses of growing and transforming businesses. He has since built his career leading transformational projects for Fortune 500 companies in Germany, Egypt, UK and Lithuania, where he developed his passion for working with diverse, multicultural teams. His engagements spanned telecom, technology, transportation and venture capital industries.

Business initiative prioritization: a path to a winning decision-making 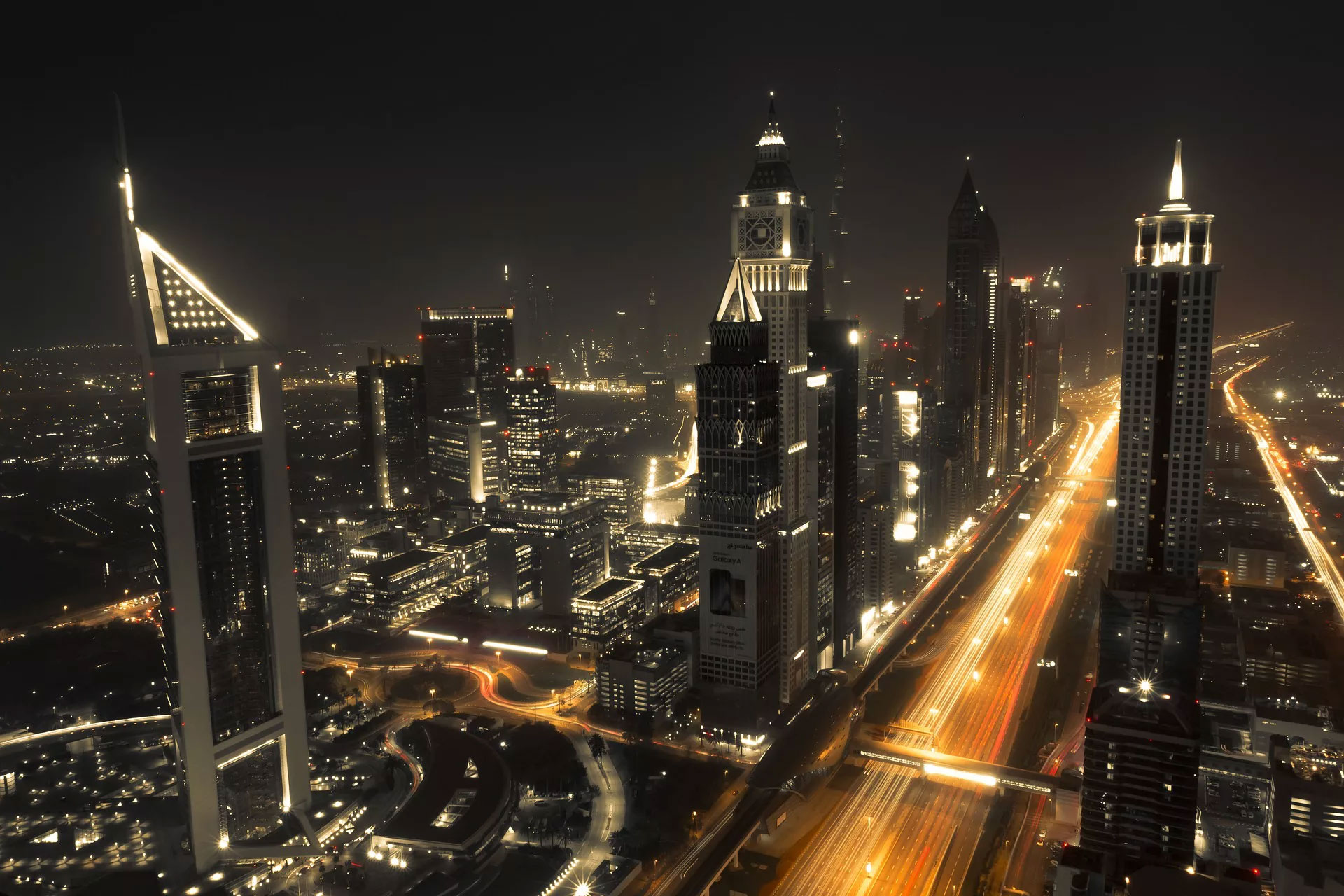 Obstacles to Growth – What is Slowing You Down?