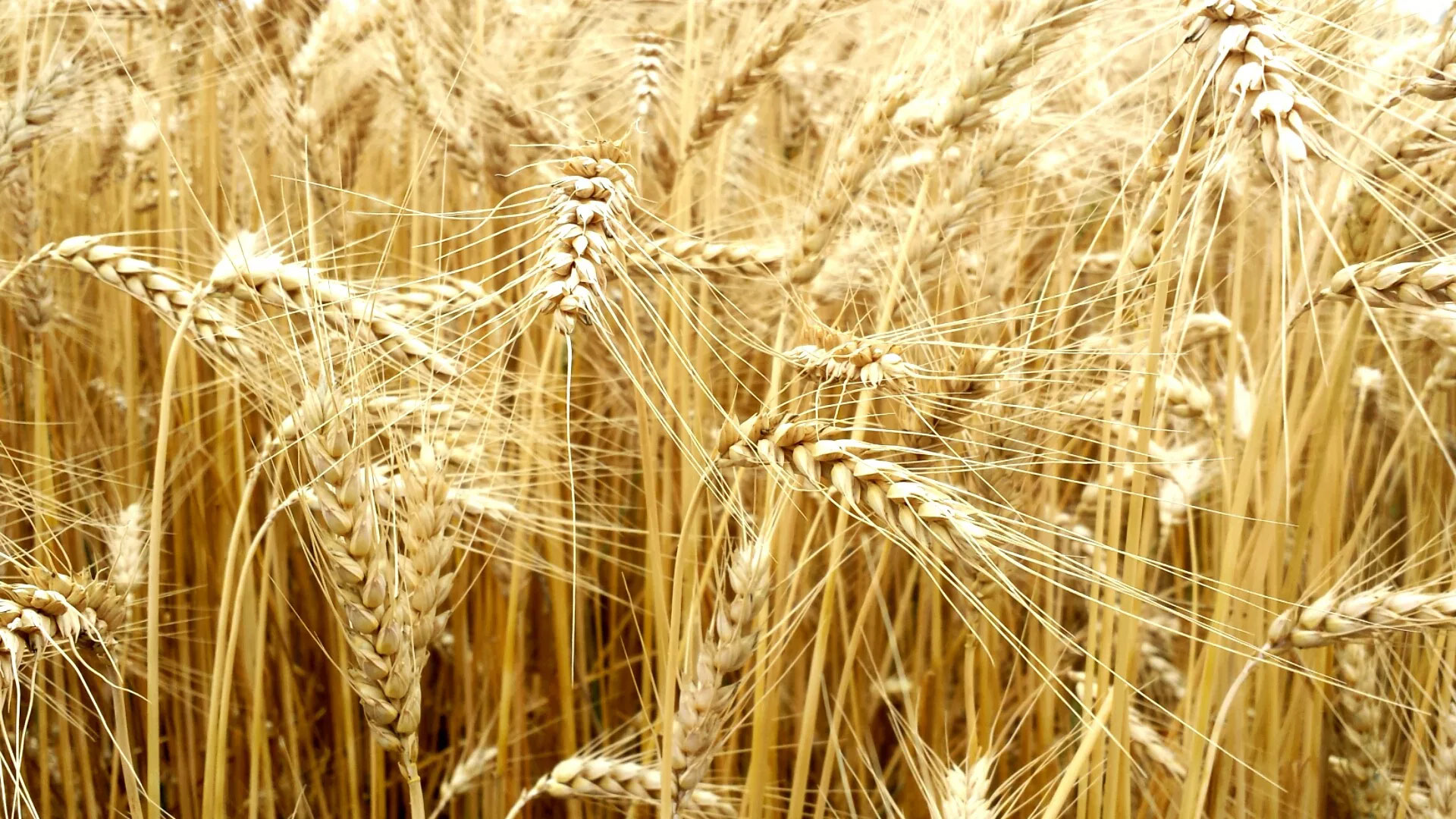 Our mission is to serve our customers, our employees, our owners and the community.

The form of a socially impactful and cliched mission statement for many companies throughout the world.  The fact that most mission statements seem to revolve around the same concepts is ironic given the fact most companies throughout the world really are only designed to serve shareholders.  Key decisions are made in many cases without the voice of customers, employees or other stakeholders. When cuts or investments are made, it is usually at the vote of the shareholders alone for the benefit of the shareholders alone subverting any value in the threadbare mission.

Social impact for most firms is a term today used to describe what corporate social responsibility (CSR) programs or corporate philanthropy were yesterday.  Feel good investments by shareholders that are at best able to achieve mild results in an unstrategic way, and at worst corporate buzzwords that denote wasteful programs that erode shareholder value. It should not be this way however.  Social impact might better be defined as corporate initiatives that generate value in an impactful way for the firm and society.

Today amidst growing inequality and a renewed “gilded age” of successful corporate barons dialogues are forming between individuals, governments, societies and corporations questioning the shareholder motive.  Is the best way to create value to simply focus on one stakeholder in the argument and ignore the others or is it to be involved in the larger picture? In a letter to CEO’s in 2018, Larry Fink, CEO of Blackrock, a $4.3 Trillion investment fund, stated:

Society is demanding that companies, both public and private, serve a social purpose. To prosper over time, every company must not only deliver financial performance, but also show how it makes a positive contribution to society. Companies must benefit all of their stakeholders, including shareholders, employees, customers, and the communities in which they operate.

“Sustainability”, “Going Green”, and “Renewable” are not merely buzzwords and new industry jargon meant to replace older terminology like “corporate philanthropy”.  Nor are they intended to undermine other concepts like “shareholder primacy” and “value creation”. While it is true that many companies fail to realize the power in these socially driven concepts, those who have succeeded include household names like Tesla, Starbucks, Merck, or Microsoft with many notable up-and-comers in a variety of industries. These terms are the vocabulary of a modern age born from the failings of the past that demonstrate social initiative need not be at the expense of value creation, but instead the impetus for it.

In order to fully understand and appreciate these modern trends, it is important to understand that they are modern ideas intended to bridge the gulf between two old concepts. The first is the idea that a firm does not simply exist to generate profits but that it has some level of moral, ethical, and/or social responsibility to stakeholders beyond just shareholders. In stakeholder value theory, the goal is generate value through the firm to benefit all stakeholders whether they be owners, employees, partners in the supply chain, or even society at large. Shareholder value in contrast is the idea that the firm exists to generate as much returns as possible for the owners alone.

Although shareholder value has been an important part of economic thought and practical business law from the origins of the industrial revolution through today, it was in the 1962 that the debate was renewed when Milton Friedman published his book, Capitalism and Freedom, restating that the entire purpose of the firm is to maximize profits for shareholders. It became the modern basis for creating lucrative compensation packages including generous stock options for CXO’s and other key executives within a company.

Stakeholder value is the other side of the debate wherein it is espoused that companies exist for more reasons than to simply benefit shareholders. In 1984, R.Edward Freedman published book, Strategic Management: A Stakeholder Approach, that lays the groundwork for the modern discourse.  In essence, business has a fiduciary duty not only to shareholders, but also to relevant stakeholders as well. According to this theory, it would be short sighted to exclude stakeholder views from management decisions. This exclusion would in fact erode value within firms.

Both arguments have their strengths and weaknesses. Shareholder value theory has been the basis behind the US economy since its inception as well as for many other countries enabling their growth and value creation across the globe. Despite this, it has also been blamed for short sighted business practices like over-leveraging companies to pay out compensation packages, and, in some cases, encouraging fraudulent behavior including manipulating earnings to provide greater short term value to shareholders.

While shareholder value has maintained a dominant global voice, stakeholder value has gained traction in some countries including powerful economies like France, Germany and Japan. In Germany for example, employee representation on boards is required by law. Banks sit on German boards as well, a prohibited practice in the US. The push and pull of the various stakeholders is intended to foster cooperation and moderate rash short termist views. Although many factors are at play, it is hard to argue with their success when they are one of the leading economies in the world and have thrived amidst the recent difficulties in some European markets maintaining low unemployment, a market index that is competitive with the S&P 500 and worker productivity that has at times exceeded that of the US.

Despite these successes, stakeholder value theory is often criticized for allowing inefficient and wasteful business practices to flourish. Skeptics would argue that if given the opportunity, managers would pad budgets and invest in wasteful experimentations in the course of their duties. Additionally, stakeholder interests can often be conflicting giving rise to significant agency costs as companies cope with misalignment between the various and oftentimes conflicting stakeholder motives.

While the 10 largest economies in the world demonstrate a 50/50 split between stakeholder and shareholder capitalism, these two philosophies do not need to exist in contrast or competition with each other. It is possible to manage the disparate stakeholders through alignment of key business practices. What is in the best interest of the stakeholders can be in the best interest of shareholders. Social impact programs are a way to create a convergence of interests between the two sides.

Tesla’s focus on renewable energy is a way to support the environment while finding returns in energy’s fastest growing segment. Sustainable farming is a practice that Starbucks supports that helps them obtain and secure access to quality beans around the world. Support for youth education and STEM programs is a way for Microsoft to secure their future workforce. Microfinance is way for banks to expand their client base and profits while helping raise communities out of poverty. In each of these examples it is easy to see how the social program is is also a critical part of the value proposition.

Social impact is a bridge across an age old conflict between corporations and society. When implemented properly, it is not a cliche, but a value driver. While many firms that experiment with social responsibility programs fail to see value gains, it is also true that most companies’ change efforts in general fail anyway. These failures are hardly an indication that the social initiative was not necessary or could not deliver value. The companies that have succeeded have not only shown that business transformation is possible but that social responsibility can be a purposeful value driver worthy of the risk.

No one need wait a single moment to improve the world.

Garett is a two-time finalist for E&Y’s Entrepreneur of the year and seasoned executive with more than a decade of experience as CEO and CFO. He has led client engagements for executives and VC’s across the healthcare, telecoms, machine learning and general contracting industries in the USA, Spain, Australia, Peru and Mexico.

Has one comment to “Social Impact: Cliche or Value Driver?”

You can leave a reply or Trackback this post.